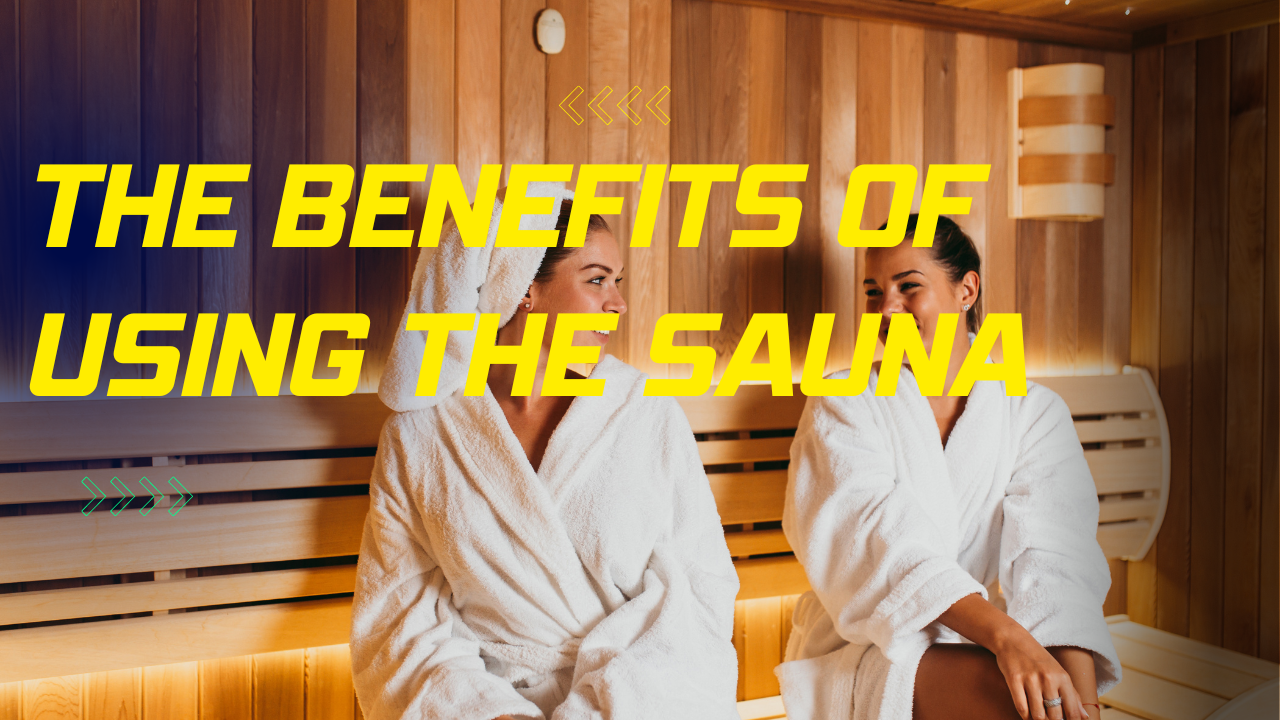 The Benefits of Using The Sauna

Sauna as a respected holy place

Not only was sauna an important place for it’s practical purposes, but it was also honored as a holy place. The sauna place itself was considered holy and when it was time to build a new sauna, it had to be built in the same holy spot. It was believed that hot sauna steam would bring good luck with daily chores and even fishing trips. Behavior in the sauna had to be respectful ­– the sauna-goer had to be polite, quiet and avoid certain language and activities. Even those who were not in the sauna had to respect the sauna time and not work in the meanwhile. Women often went to give birth in the sauna, so it was the place were new lives started.

‌There have been a few studies on infrared saunas, which use light instead of heat to increase your body temperature without warming up the air around you.

Adoption in the US: